Zostavax is a vaccine developed by Merck & Co. that helps reduce the risk of getting shingles in individuals over 50 years old. Though adverse reactions can occur in virtually all medications, the safety of the vaccine has been called into question after several individuals developed more serious side effects shortly after being inoculated.

Shingles, or herpes zoster, is a virus that poses a risk to anyone who has had chicken pox. Though it can develop in people of all ages, the risk increases as you get older. It is estimated that more than 1 million cases of shingles occur every year in the United States. Shingles develops when the virus, which may be dormant in your nerve cells, reactivates and travels from the nerves out to the skin. As this happens, a rash or blisters appear on the skin which can be painful.

Zostavax is a vaccine developed by Merck & Co. that helps reduce the risk of getting shingles in individuals over 50 years old. Administered as a single dose by injection under the skin, the vaccine is able to reduce the occurrence of shingles by about 50% according to studies (1).

The patient information sheet for Zostavax lists side effects that may include headaches, fever, joint pain, muscle pain, nausea, and chicken pox or shingles. Though adverse reactions can occur in virtually all medications, the safety of the vaccine has been called into question after several individuals developed more serious side effects shortly after being inoculated. The FDA has received reports of blindness, paralysis, brain damage and death – prompting the agency to issue two black box warning changes to the labeling. Several lawsuits have since been filed.

Lawsuits involving the Zostavax shingles vaccine have been filed in both federal and state courts. In the first suit, a Nevada woman claims she suffered elevated blood pressure, injuries to her right eye, as well as headaches and dizziness after being administered Merck & Co.’s Zostavax shingles vaccine. A number of other reports have also connected the vaccine to viral infections leading to disease of the central nervous system.

Jorja Bentley, the plaintiff in the first case, says the label and prescribing information did not contain any warnings related to the risk of viral infection. Her attorney adds, “we’ve been looking at this potential case for sometime, and we believe it is highly meritorious. We believe the vaccine is at best 50 percent effective. Either it is not effective, or it has caused shingles and other issues, like in this case, where it has caused a serious opthamological complication” (2). The complaint includes claims for negligence, failure to warn, and fraudulent and negligent misrepresentation, among others.

In August of last year, the U.S. Judicial Panel on Multidistrict Litigation centralized 57 similar suits in the Eastern District of Pennsylvania due to their similarities involving common questions of fact. The panel notes, “in this litigation, all plaintiffs allege they were injured by the same product in the same manner – exposure to the live attenuated virus in Zostavax – indicating common factual issues will arise concerning the potential risks associated with the use of the live virus in the vaccine” (3). There are also actions involving more than 300 plaintiffs in California state court and over 800 plaintiffs in New Jersey state court.

A second vaccine, called Shingrix, was approved by the FDA in 2017. Doctors recommend it for people over 50. Unlike Zostavax, it does not use a live form of the chicken pox virus, and it is more than 90% effective in preventing shingles. While Zostavax is given in a single shot, Shingrix is administered as two shots given between 2 and 6 months apart.

Although we are not in a position to give any medical advice, it does seem that given the reported issues with Zostavax and its inferior efficacy (and unless you are allergic to Shingrix or if Shingrix is not available) Shingrix may be a superior shingles vaccination. 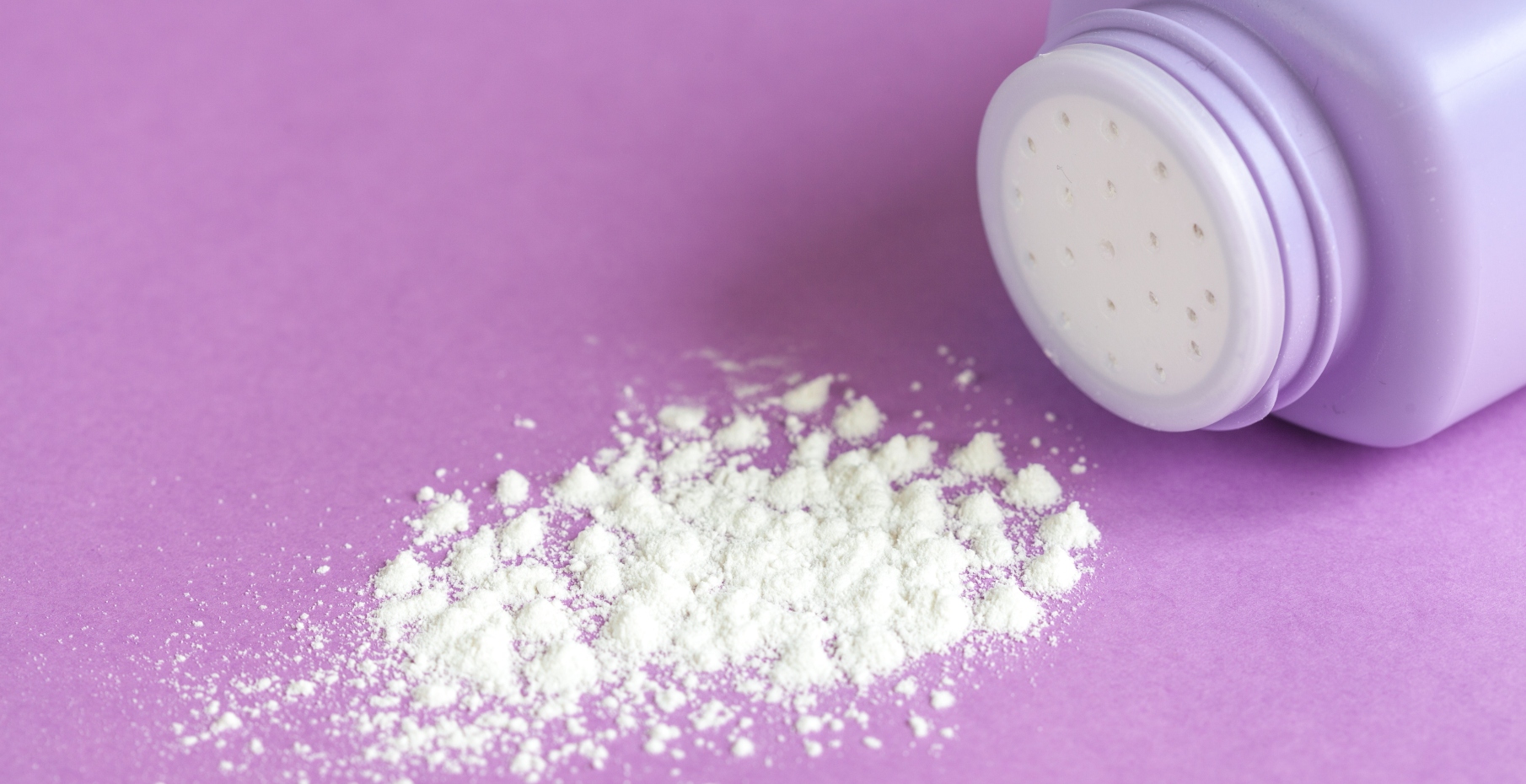 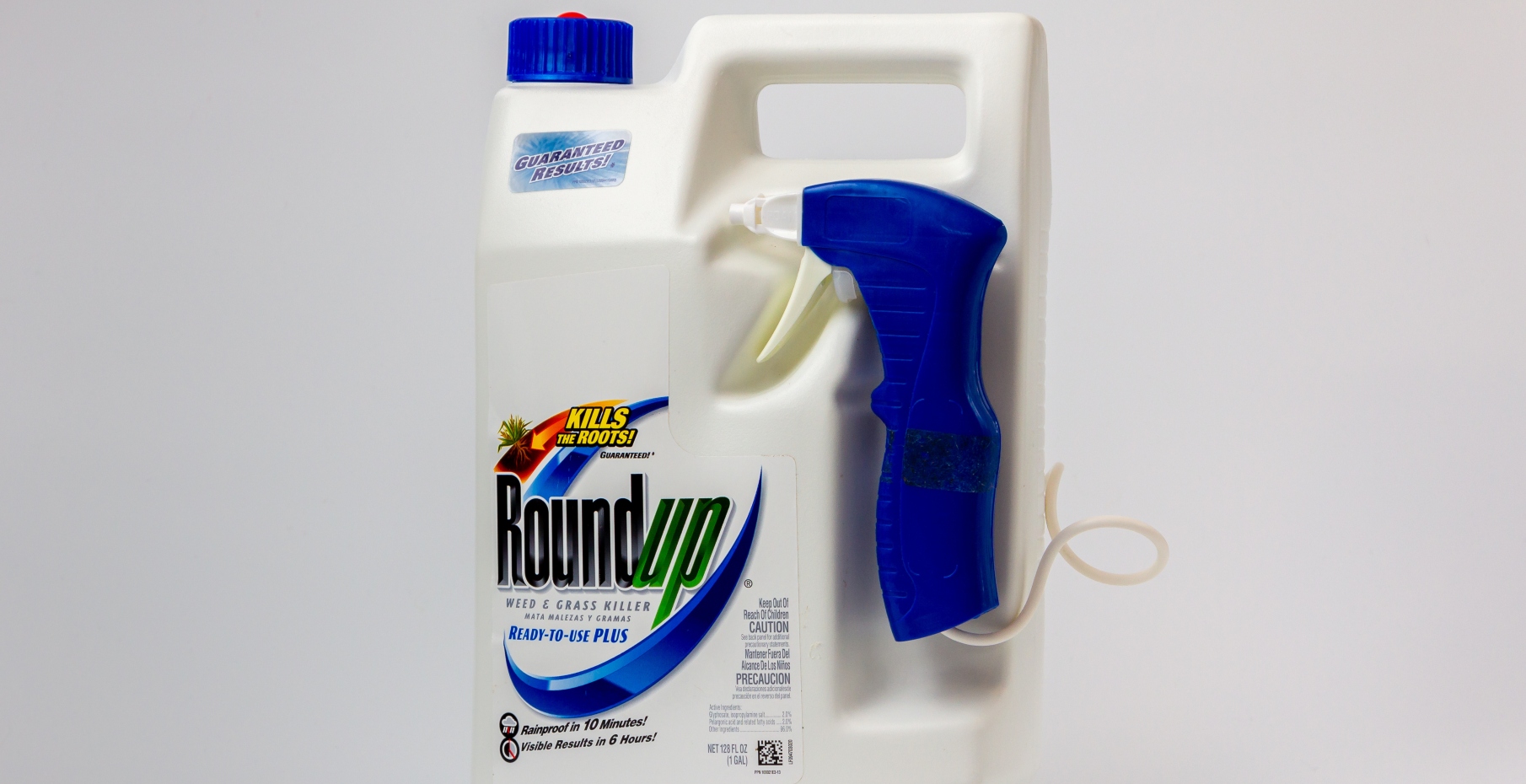