As we reported in a previous edition of the GAVEL, Elmiron, a medication developed to treat bladder pain, was found to cause serious eye problems involving the degeneration of the retina. Now another drug, Beovu (brolucizumab), used to treat wet age-related macular degeneration (AMD), has also been linked to vision loss and blindness. Over 1 million people in the U.S. have wet AMD and it is the leading cause of legal blindness.

AMD is a condition in which abnormal vessels behind the retina begin to leak blood, lipids, and fluid. The leaking may cause scar tissue to form, causing damage to the macula and leading to a loss of central vision. Beovu, developed by pharmaceutical giant Novartis, is administered to patients by intravitreal injection (inside the eye) to suppress the growth of abnormal blood vessels, thereby minimizing the potential for fluids leaking into the retina. Generally, the injections are given to the patient every month for three months. After that, the patient may receive Beovu injections once every two to three months. Novartis claimed that Beovu could treat AMD with fewer injections than its competitors.

The U.S. Food and Drug Administration (FDA) approved Beovu for treatment of AMD on October 7, 2019. Less than one year later, it was discovered that Beovu caused some patients to suffer a rare and very serious inflammatory condition called retinal vasculitis or retinal vascular occlusion. These disorders involve restricted blood flow to the eyes. Both conditions result in permanent vision loss or total blindness. Until recently, this was not disclosed as a known side effect of Beovu injections.

The National Library of Medicine (NLM) recommends seeking emergency medical treatment if you experience any of the following symptoms:

In February 2020, the American Society of Retina Specialists (ASRS) issued a warning to its members regarding potential Beovu side effects. According to the ASRS, there were at least 25 cases of retinal vasculitis and 21 cases of retinal occlusion at the time.‍

The incoming reports of adverse reactions following the release of Beovu prompted the FDA to conduct a drug safety review. In June 2020, the FDA approved a new "black box" warning label for Beovu (the highest risk warning label). The new warning label discloses the potential risk of retinal vasculitis and retinal vascular occlusion and presents safety information regarding these conditions. Specifically, the following language was added to the drug’s label: “Retinal vasculitis and/or retinal vascular occlusion, typically in the presence of intraocular inflammation, have been reported following Beovu... Patients should be instructed to report any change in vision without delay.”

To date, there are no plans for a voluntary or mandatory recall of Beovu. However, the safety concerns about the drug have effectively halted its use. In August 2020, the American Journal of Ophthalmology published an editorial written by Philip J. Rosenfeld and David J. Browning. In it they stated: “We have stopped using brolucizumab because of the associated inflammation. Our patients have alternatives without incurring this risk.” They pointed out that “the retinal community had not reported this type of vision-threatening occlusive retinal vasculitis after intravitreal injections of other commonly used anti-VEGF drugs.”

The litigation against Novartis is still developing and there have not been any large mass tort settlements involving Beovu and the link to vision loss and blindness. The first step in this process is usually having large groups of cases combined in federal court for discovery purposes — a process known as Multi-DistrictLitigation (MDL). As with many of the mass tort cases we discuss in the GAVEL, the MDL process often takes many years and requires several bellwether cases to be tried before any large group settlements.

Main Street Law Firm will continue to follow the development of the Beovu litigation and report in future issues of the GAVEL. 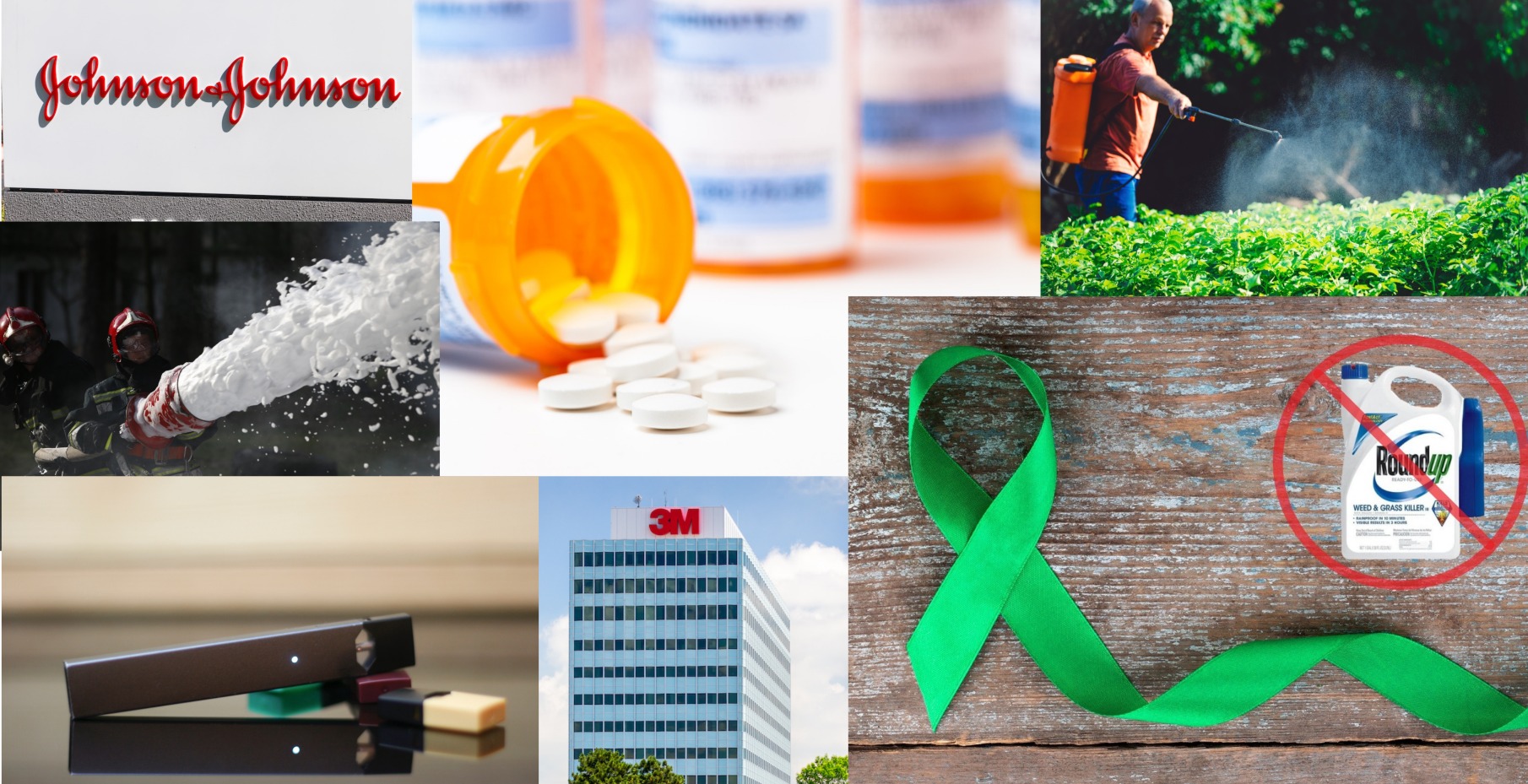 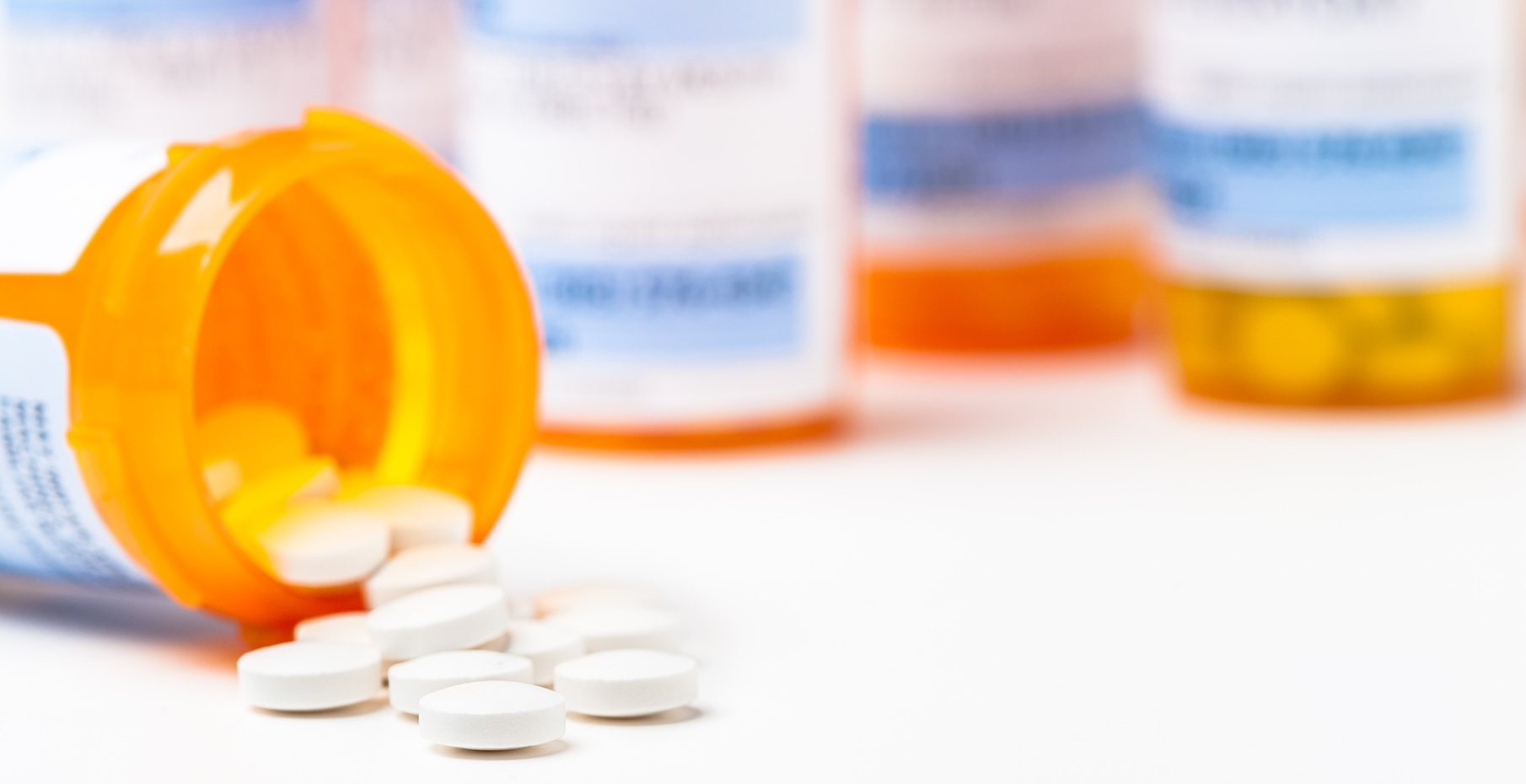 The Sackler family, the owners of Purdue, will likely escape criminal liability for their alleged involvement in this crisis. However, just last week, pharmacy giants Walgreens and Walmart were found liable in federal court for their contribution to the opioid abuse epidemic in two Ohio counties. This first-of-its-kind verdict could serve as a harbinger for thousands of cities and counties that blame the companies for their part in the nation’s opioid crisis.